Using the text “The Intellectuals and Power,” 1972, from Michel Foucault and Gilles Deleuze as a reference, a phase of debate and discussion between the artist and the elements involved began. Following this guideline we started working on the Ricardo Basbaum Project, “você gostaria de participar de uma experiência artística? (+ NBP)”. A study visit to the sites where the artist intervened in the city of Guimarães took place, and a series of work sessions happened in order to create a reflective text on the themes developed around the literary work mentioned above, together with issues around the project “you would like to participate in an artistic experience? (+ NBP)”. The reflective text evolved into a document that was prepared in the form of dialogue between the participants, Vanessa Rendeiro, Liliana Almeida, Joana Cabanelas, Amanda Midori and Ricardo Basbaum, and evolved into a public reading, as an integral part of the project, “Re-engineering (Guimarães), ” on Oct. 27th, at the Laboratory of Plant Curator at ASA in Covas, Guimarães, Portugal. 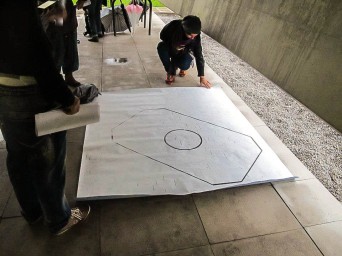 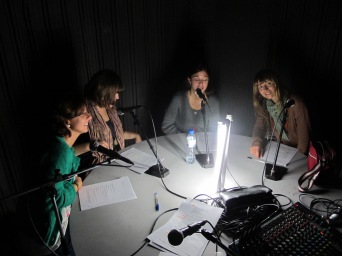 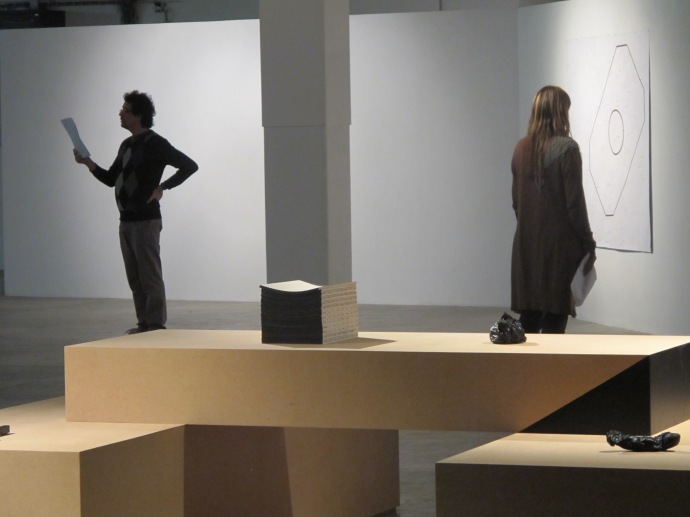 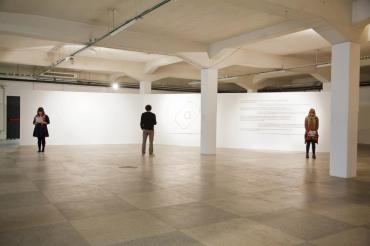